Secretary General of the ICAS gives interview to the ‘Vechernyaya Moskva’ 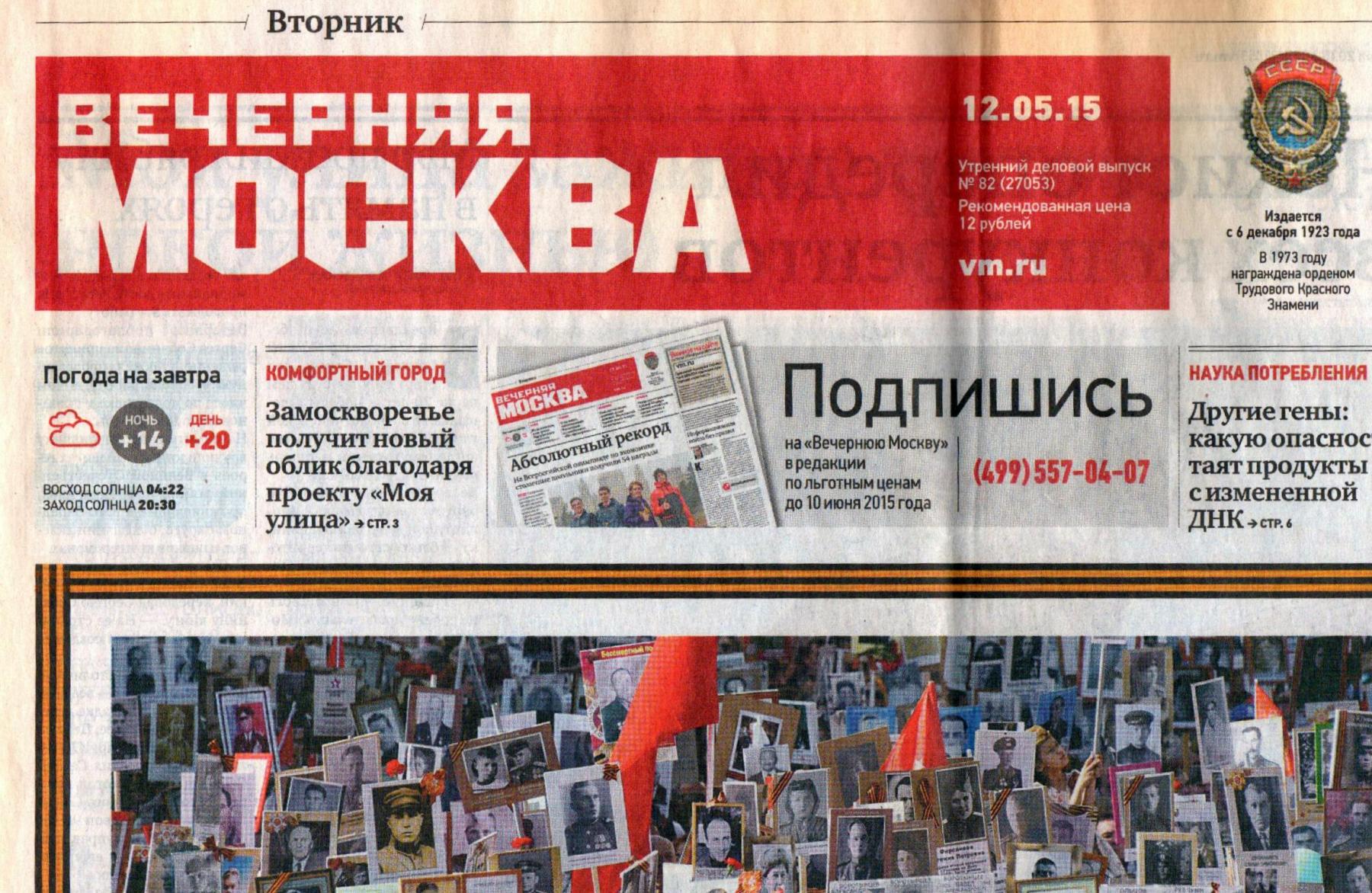 With each passing day the interest experienced by sport fans and average citizens in the amateur sports deepens. There is more to it than the fact that we associate the amateur sports with the healthу lifestyle and the wish of a man of today to maintain health and to be in the optimal physical condition. Amateurism is also a sincere unselfishness of a man who competes not for a living, but for reaching a peculiar state of mind when you surmount the physical imperfection of the world.

Fr om the onset of the up to date sports in the 19th century amateur sportsmen zealously guarded their ideal from erosing even by a taint of commercialism and profit. However, nowadays, few of the sports bureaucrats apply the Olympic motto to the organization governed by them and scarcely believe that they direct an organization which is ‘a non-profit independent organization made up of volunteers, which is committed to building a better world through sport’.

The orgy that has lately unfolded under the guise of the struggle for the purity of sports makes a lot of ordinary people look awry to the activities of public figures in the field of high-performance sport. The discrimination against some sportsmen on the eve of the approaching Winter Olympic Gamers in Pyong-Chang is taking on awful proportions. It’s no wonder that more and more sports fans direct their eyes at the sports that are well and truly amateur and have an increased focus on competitions wh ere children and adults, young and old people take part without looking for material remuneration (if they win) and accepting the victory of their runners as their own success.

Recently Secretary General of the ICAS V.A. Fomin gave an interview to the ‘Vechernyaya Moskva’ newspaper and spoke about plans and prospects of the International Council of Amateur Sports. Although the organization takes its first steps it makes gains. More and more countries join it. The events carried out under the aegis of the ICAS become increasingly popular in the world. In the near future the newspaper will publish the entire text of the interview that will for sure attract the attention of everybody who is keenly interested in sports.