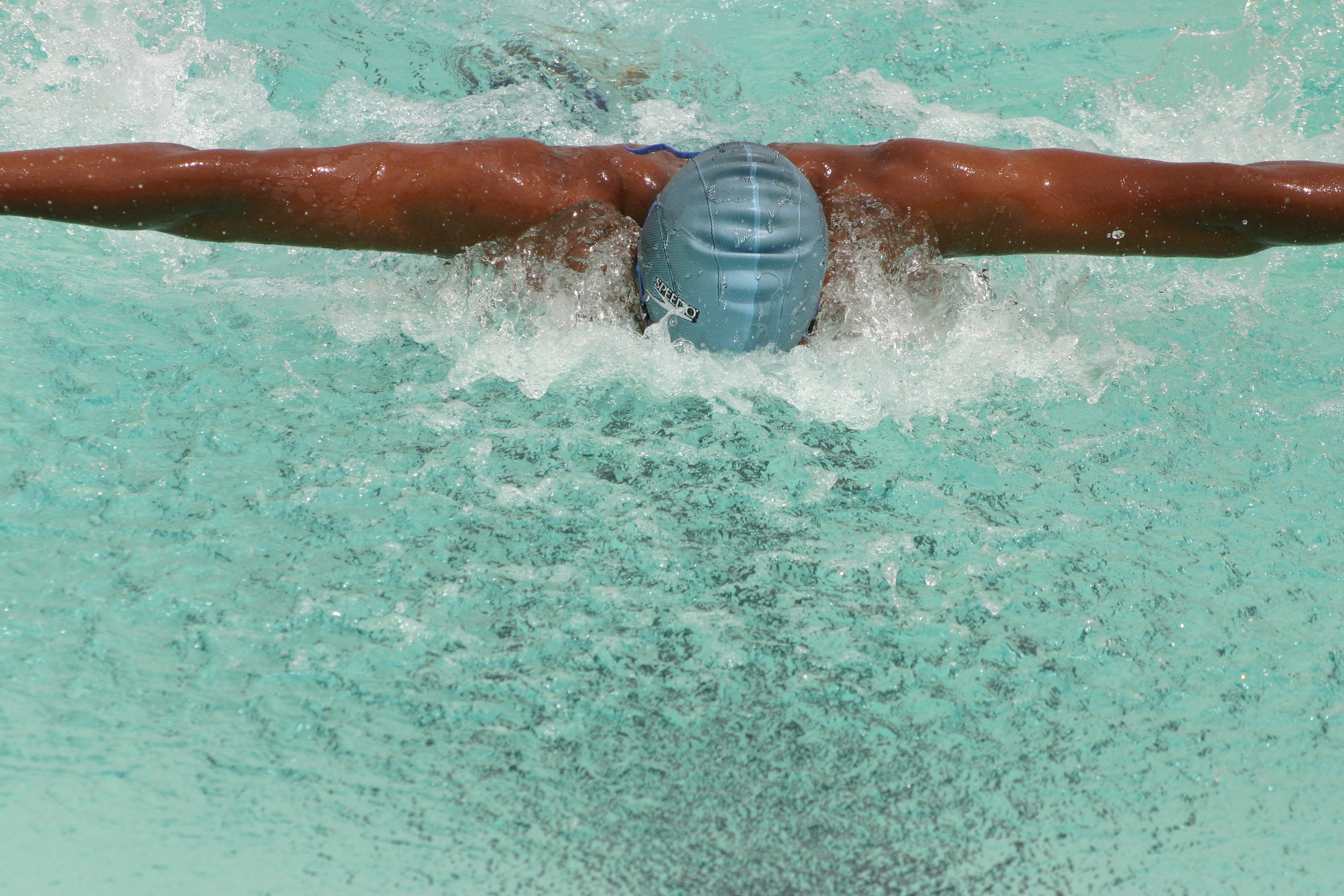 The Association of Cyprian veteran swimmers was established in 2012 by a group of experienced swimmers who had always served swimming dedicatedly as their favorite sport. This is a non-profit-making organization. Its principal office is situated in Limassol, a city in the Southern part of Cyprus. The Association is on record in the Register of Cyprian sports organizations.

Since 2012 up to now the Association takes part in international sports events both abroad and on Cyprus at its own cost and expense. At the same time it obtains financial assistance from some sponsors, such as the Mitropolis of Limassol and Stelios Hadzeioannou, a businessman.

Over the last four years the sportsmen of the Association won dozens or even hundreds of golden, silver and bronze medals in numerous international sports events. Gaining prestige abroad they propagate both their own sporting performance and their country at large.

The Association is the partner of the International Council of Amateur Sports (ICAS), and last August Larrys Phylactou, its president and a frequent winner of international swimming contests, was appointed as coordinator with a view to organizing international swimming contests under the umbrella of the ICAS. In particular, next October, a sports gala is planned to be effected when around ten thousands of veteran swimmers will come to Cyprus from far and wide to participate in it.