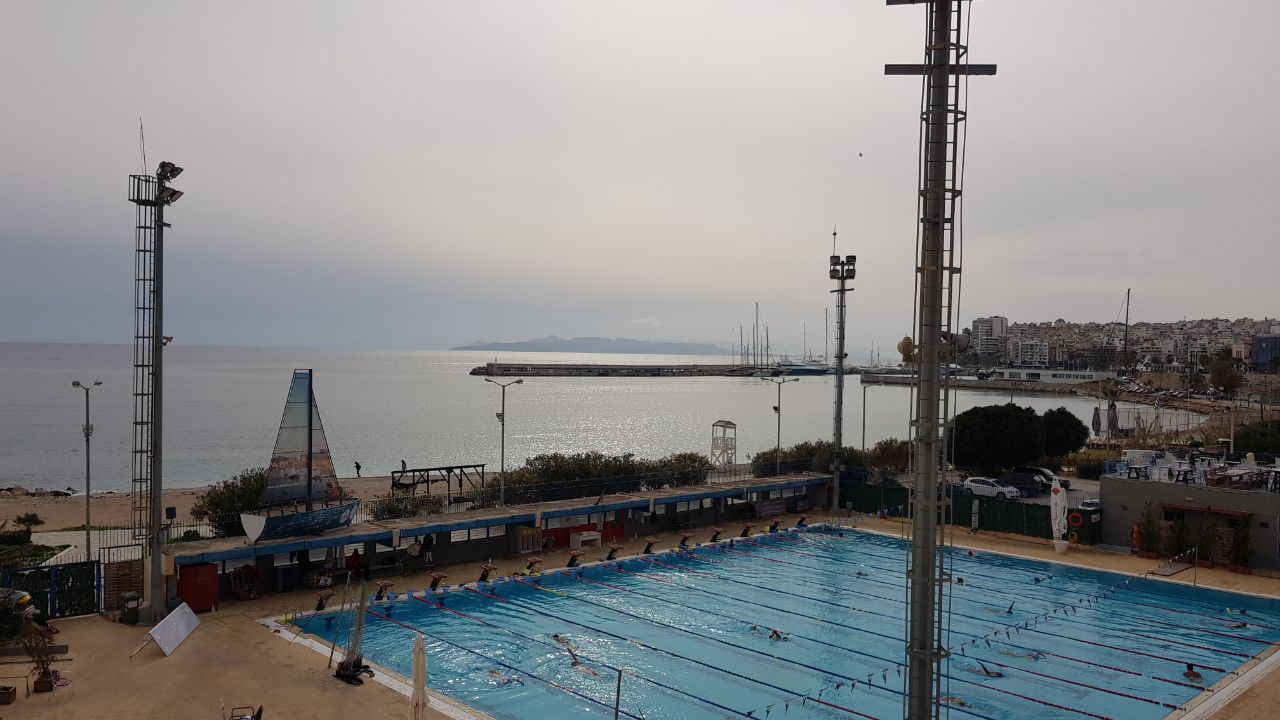 On February 10, while on a working visit to Greece, Larrys Phylactou, the member of the International Council of Amateur Sports Council (ICAS) from Cyprus, a co-coordinator of ICAS games and international events, had an official appointment with Panagiotis Kouroumplis, the Minister of Maritime affairs & Insular Policy, and Advisor of Ministry Stavros Granouzis and particularly discussed the issues of the upcoming competitions in water sports in Athens that are organized by ICAS in June. The representative of Greece in ICAS also took part in the conversation.The Minister promised government assistance in the organization of the upcoming open water sports events.

The day before, Mr. Phylactou exchanged views on such sporting events with the President of the Supreme Court of Greece, Vasiliki Tanou-Hristofilou, who approved the idea of conducting amateur tournaments in Athens and promised comprehensive legal support to the organizers of the event.