ON MOC DECISION AS OF JANUARY 19 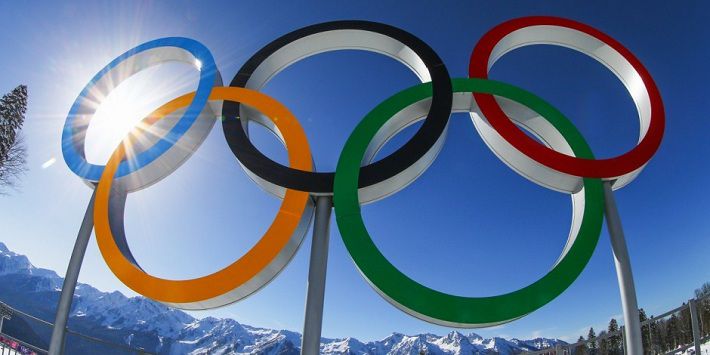 Last Friday, the Invitation Review Panel (IRP) and the Olympic Athlete from Russia Implementation Group (OARIG) made a list of athletes who will be invited to take part in in the Olympic Games in PyeongChang.

The Panel was chaired by Dr. Valerie Fourneyron, who said among other things: ‘…we wanted to be absolutely sure that only clean athletes from Russia can be invited to participate in the Olympic Winter Games PyeongChang 2018… Throughout the current winter season, this chosen group of Russian athletes have gone through the most rigorous testing worldwide as a result of the recommended Pre-Games Testing Task Force. On average, they have had more tests since April 2017 than athletes from any other countries. None have been suspended for an Anti-Doping Rule Violation (ADRV) in the past. This means that a number of Russian athletes will not be on the list. Our work was not about numbers, but to ensure that only clean athletes would be on the list.”

Such reasoning triggered a very negative reaction which was not a surprise. Actually, it is evident to everyone what MOC is aimed at. But why should its aims adversely affect the sports and the understanding among nations? Do such activities of MOC contribute to the realization of the human principles of the Olympic movement?

ICAS follows the development of events and expresses its deepest sympathy to the respected sportsmen, who were not allowed before the 2018 Olympic Games.