Committee of the international council of amsports Basketball 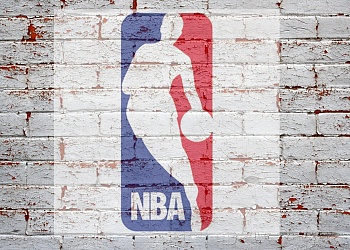 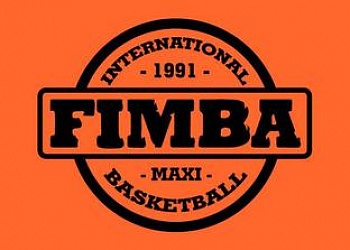 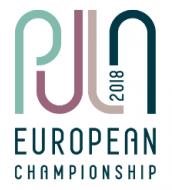 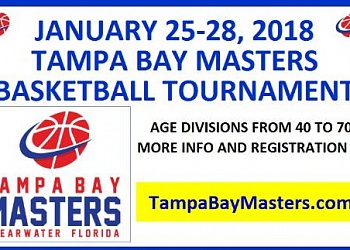 That is why we have already understood FIMBA slogan: "Don't add age to your life but life to your age" along with "Basketball non-stop".