Committee of the international council of amsports Cycling 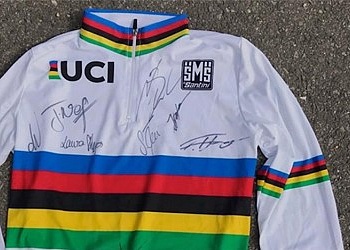 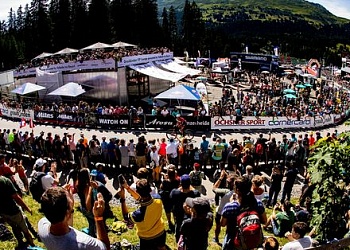 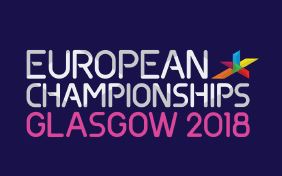 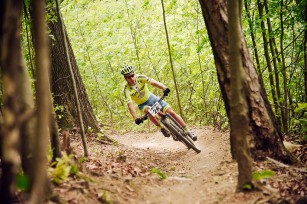 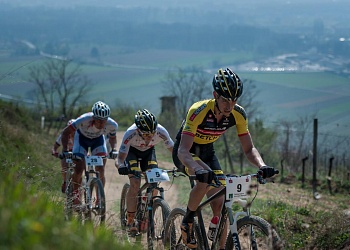 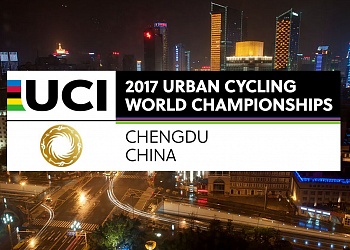 
Cycling is a respected and popular activity that is cycling for sporting purposes.

The emergence of cycling was associated with the progress of technology, which allowed the creation of a two-wheeled vehicle only in 1817. By 1885, a two-wheeled vehicle no longer differed fundamentally from the one we know now. Almost immediately after this "radical improvement" of the bicycle, the first international competitions were held in 1893 - the world cycling championship, and already in 1896 cycling was included in the program of the Olympic Games. At the moment in Europe, from March to October, there are more than 50 open-air competitions, which can last up to 3 weeks, for example, the Vuelta of Spain or the Tour de France.

International Union of Cyclists (based in Switzerland)

European Union of Cyclists (based in Switzerland)