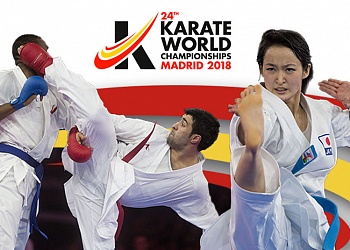 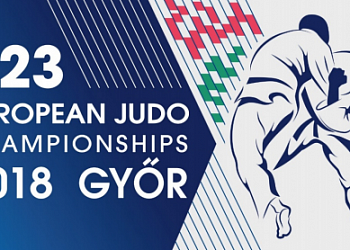 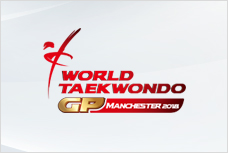 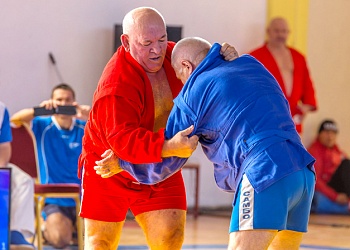 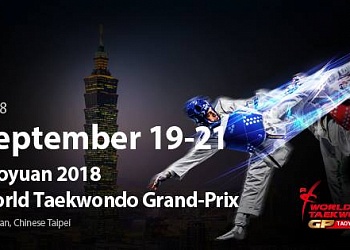 Kickboxing is a group of stand-up combat sports based on kicking and punching, historically developed from Karate and Muay Thai but the modern kickboxing is mixed by taekwondo and boxing. Kickboxing is practiced for self-defense, general fitness, or as a contact sport.

Japanese kickboxing originated in the 1960s, with competitions held since then. American kickboxing originated in the 1970s and was brought to prominence in September 1974, when the Professional Karate Association (PKA) held the first World Championships. Historically, kickboxing can be considered a hybrid martial art formed from the combination of elements of various traditional styles. This approach became increasingly popular since the 1970s, and since the 1990s, kickboxing has contributed to the emergence of mixed martial arts via further hybridization with ground fighting techniques from Brazilian jiu-jitsu and folk wrestling.

The term "kickboxing" can be used in a narrow and in a wide sense.

The term kickboxing (キックボクシング) itself was introduced in the 1960s as a Japanese anglicism by Japanese boxing promoter Osamu Noguchi for a hybrid martial art combining Muay Thai and karate which he had introduced in 1958. The term was later also adopted by the American variant. Since there has been a lot of cross-fertilization between these styles, with many practitioners training or competing under the rules of more than one style, the history of the individual styles cannot be seen in isolation from one another.

The French term Boxe pieds-poings (literally "feet-fists-boxing") is also used in the sense of "kickboxing" in the general meaning, including French boxing (Savate) as well as American, Dutch and Japanese kickboxing, Burmese and Thai boxing, any style of full contact karate, etc.

Arts labeled as kickboxing in the general sense include: