Committee of the international council of amsports Football 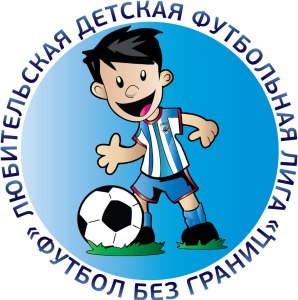 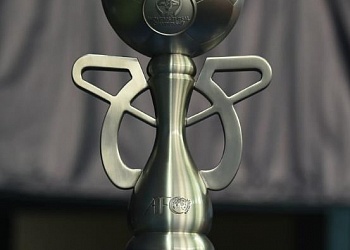 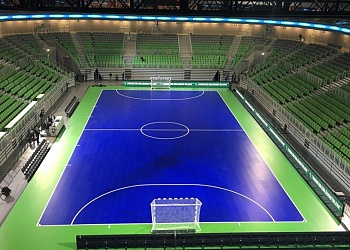 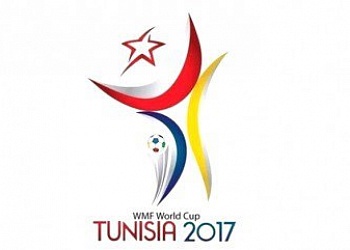 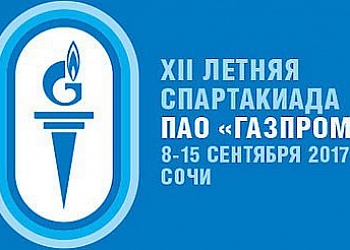 “Football Day” was held on September 9 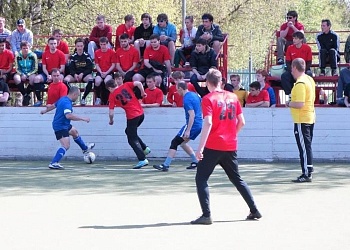 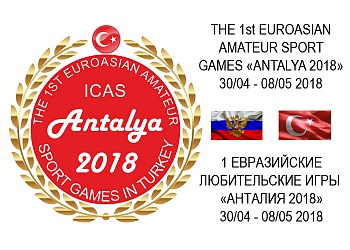 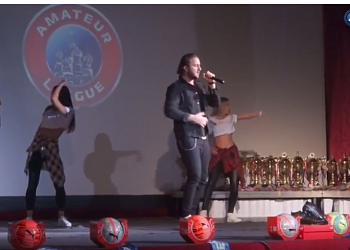 Open championship of the "Football without Borders" LDFL under the patronage of ICAS. 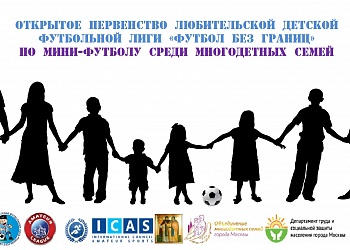 ICAS Development Director delivered a welcoming speech at the Futsal World Championship under the auspices of the ICAS! 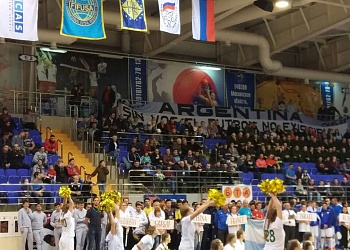 Cup opening of the Football League "Football without Borders" of mini-football with the support of ICAS. 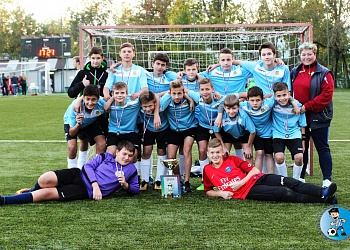 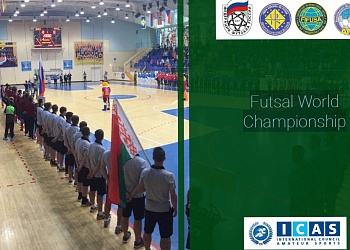 Football is a family of team sports that involve, to varying degrees, kicking a ball with the foot to score a goal. Unqualified, the word football is understood to refer to whichever form of football is the most popular in the regional context in which the word appears. Sports commonly called 'football' in certain places include: association football (known as soccer in some countries); gridiron football (specifically American football or Canadian football); Australian rules football; rugby football (either rugby league or rugby union); and Gaelic football.These different variations of football are known as football codes.

Various forms of football can be identified in history, often as popular peasant games. Contemporary codes of football can be traced back to the codification of these games at English public schools during the nineteenth century. The expanse of the British Empire allowed these rules of football to spread to areas of British influence outside the directly controlled Empire. By the end of the nineteenth century, distinct regional codes were already developing: Gaelic football, for example, deliberately incorporated the rules of local traditional football games in order to maintain their heritage. In 1888, The Football League was founded in England, becoming the first of many professional football competitions. During the twentieth century, several of the various kinds of football grew to become some of the most popular team sports in the world.