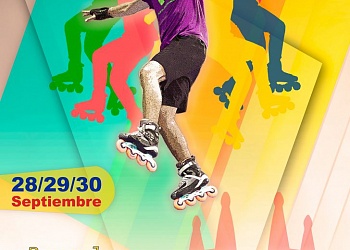 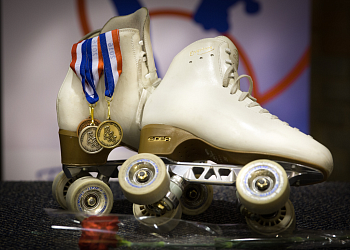 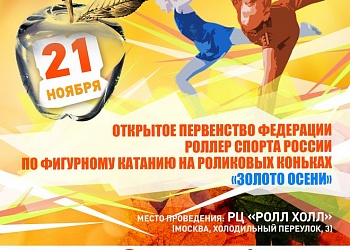 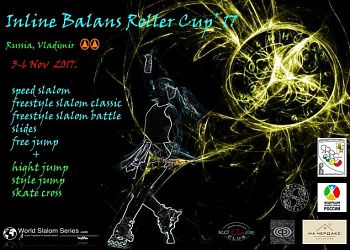 •       speedskating –  track racing or road racing against the clock;

•       artistic slalom – performance to music; a sequence of various technical and artistic movements on a flat horizontal platform set by special cones;

•       slides – performing artistic braking on one or two legs or wheels;

•       high jump – high jumping   while achieving the maximum height or while performing  some artistic movements;

•       summer biathlon – biathlon in which the distance is covered on long two-wheeled roller skates ("ski rollers").

Some types of rollerblading were supposed to be included in the Olympic sports. Applications for inclusion in the program of the Olympic Games were submitted to the Olympics of 2012 and 2016, and were rejected on both accounts. The next attempt will be made as part of preparation for the Olympic Games of 2020.