Committee of the international council of amsports Rowing 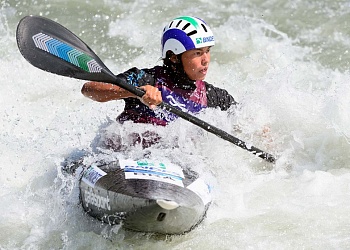 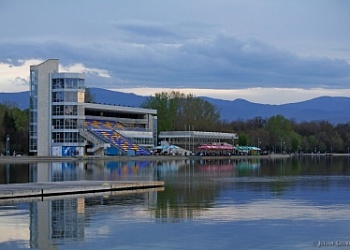 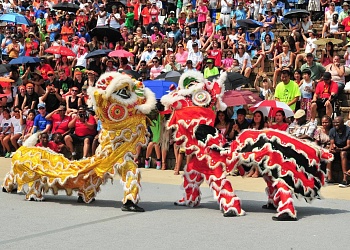 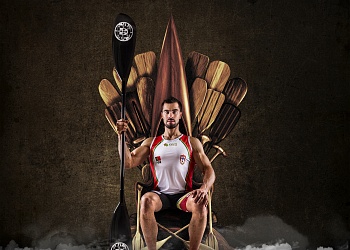 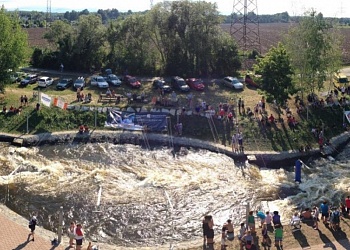 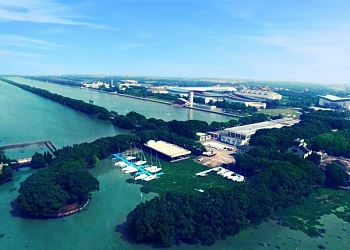 Events
The member of the ICAS took part in the 16th IDBF Congress and Dragon Boat World Championship in China. 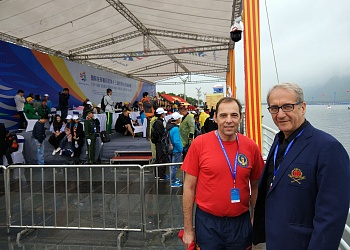 As a means of transportation on the water kayaks (Eskimo boats - kayaks) and canoes (Indian pies) by faith and truth have served humanity since time immemorial. But only at the beginning of the 20th century. people used the peculiar form of these boats with one oar to develop a new kind of rowing. So, in Europe a new type of flotilla appeared - kayaks with a paddle having two blades appeared, and a canoe with a paddle having one blade.

Rowing on dragons is a massive kind of rowing from antiquity to the present day. Rowing on dragons is not an Olympic sport, but it develops very quickly and attracts more and more rowing enthusiasts. This very democratic sport is attractive both for corporate leisure and for public associations of people who are not indifferent to sports. Elite athletes are also increasingly turning their attention to this kind of rowing. Rowing on dragons is a sport and a hobby that is accessible to everyone, regardless of abilities and social status. This is the greatness of the rowing on the Dragons.

Kayaking and canoeing all over the world