Committee of the international council of amsports swimming 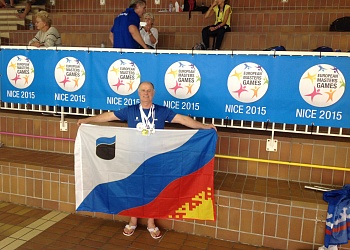 III Open championship of Kazakhstan. We invite everyone to participate . 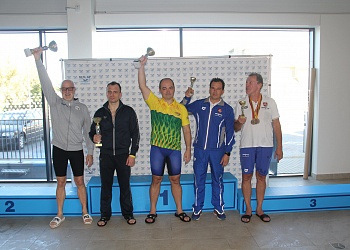 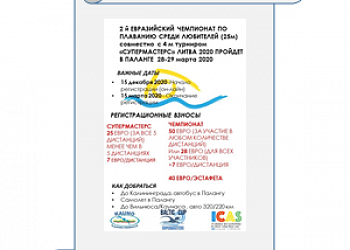 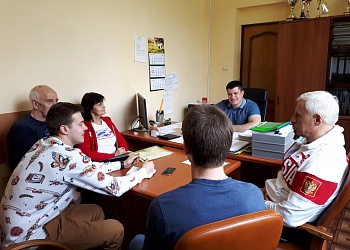 Swimming is one of the oldest sports. Sports swimming appeared at the end of the 15th century, when competitions in swimmers began in Venice in 1515, it was one of the first swimming competitions. The first schools of navigation appeared in the second half of the XVIII - beginning of the XIX century in Germany, Austria, Czechoslovakia and France. In the middle of the XIX century, the first artificial basins appeared, and this was due to a sharp increase in the popularity of this sport at the end of the XIX century. In Russia, before the beginning of the twentieth century, swimming was not as widespread as in Europe, because During this period there were only seven closed basins, and training had to be conducted mainly in open water in the summer. But despite the obstacles sports swimmers were already engaged in about one and a half thousand people. For the first time the primacy of Russia in swimming was held in 1913, and already in 1921. The first championship of the USSR was played on the Moscow River.

The People's Republic of China